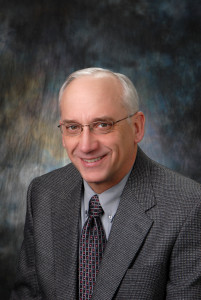 With more than 40 years of experience in public transit, Bob Bourne has completed a 25 year career as director of CyRide in Ames, Iowa. During his tenure in Ames, CyRide received many awards for its exemplary safety program and its exceptional customer service program. He developed management and marketing programs that resulted in a ridership increase from 330,000 passengers per year to more than 4,700,000 during his career.

Bob reported to a six member transit board consisting of representatives from the City of Ames, Iowa State University and ISU Government of the Student Body. He was also active in APTA activities including the Reauthorization Task Forces and the Small Operations Steering Committee. He helped develop the APTA bi-annual Transit and University Communities conference. Before coming to Ames, he worked at a variety of transit positions for several transit agencies in the Chicago area.